Home | About Us | History

The original Bute House, which belonged to the Marquis of Bute, stood on the site of the swimming pool. The house was first used as a school, albeit briefly, in 1918 by Belgian refugees. Four years later it became the boarding house for St Paul’s Girls’ School until the Second World War, when it was requisitioned by the army. On the opposite side of Brook Green, an independent girls’ prep school was set up in 1932. Its Head, Miss F.A.Wigg, adopted the name Colet Girls’ School during the war, when her school shared facilities with Colet Court and St Paul’s Girls’ School. 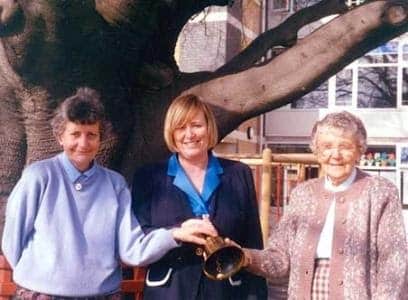 Our school bell has on it the initials “C.G.S.” and is the last relic of that time. At the close of the war, Miss Wigg was asked to set up the Junior School for St Paul’s Girls’ School in the building known as Bute House. Miss Peggy Parry Okeden became the new Headmistress in 1945. Although successful, it was decided in 1955 that the school was to close because the old building was deemed dilapidated and unsafe. Parents raised money to build a new school on land leased to them by the Mercers’ Company.

In October 1958 it was opened as an independent, mixed- ability preparatory school, called St Paul’s Girls’ Preparatory School, Bute House, with Miss Peggy Parry Okeden continuing as its Head. The school from then had no formal connection with St Paul’s Girls’ School. The name was changed again to Bute House Preparatory School for Girls in the early 1990s as the second Head, Miss Jennifer Lee who had been Headmistress since 1973, retired. Mrs Sallie Salvidant was then Head until April 2012 and Mrs Helen Lowe joined the school in September 2012. Bute House Preparatory School for Girls remains a highly successful, mixed-ability prep school that has cordial relations with its near neighbour, St Paul’s Girls’ School, but has no formal relationship with it. Children sit the competitive 11+ examinations for all senior schools on an equal basis with other 11- year-old candidates.

The school emblem of a beech tree is found throughout the school, including on the girls’ sweatshirts; it is a reference to a beautiful copper beech tree which stood on the land where the original school was built – apparently, girls used to feed the school lambs beneath it!  In 1958, when the old Bute House was demolished, the new school building was even closer to the beech tree and so it remained a key part of the playground and school life.  Very sadly, it developed a fungus and was felled in 2008.  Subsequently, the trunk was carved into a sculpture of many different animals; however, the trunk also rotted, and so the last of the tree was removed to make way for an exciting new playground in 2015.

Reminders and photographs of the beech tree can be seen in the atrium of the school.  Traditionally, a beech tree was related to study and knowledge and people used to keep a piece of bark to succeed in their studies.  Beech trees are also believed to enhance creativity, wisdom and the written word.  In the atrium, our Learning Powers Tree mural makes a connection between the historical relevance of a tree, and our more recent Learning Powers initiative.  Consequently, although the beech tree is no longer with us, its symbolism represents everything we hold dear at Bute House and therefore it remains relevant and special to us all.

Every year, the School celebrates its birthday on the last Friday before the October half term.  In 2008, when Bute House reached 50 years old, the girls celebrated with a gold theme; in 2018, the school turned 60! The only year when this special event could not take place as usual was in 2020, during the coronavirus pandemic.  However, the School birthday took place later in the term, so the continuity prevails.

The School Birthday is a very happy day in the school calendar as the girls dress up and enjoy a day of interesting and fun activities.  Girls also donate to a charity which has been chosen by the girls themselves.  In the past, donations have been sent to Great Ormond Street Hospital in thanks for its extraordinary work with children and for looking after one of the Bute girls at that time. Girls also create birthday cards which are displayed in the atrium.

Mrs Lowe recognised and embraced all of the traditions at Bute House, whilst ensuring the School moved forward and maintained its reputation for innovation and excellence. The mantra: ‘We are the girls who will become the women who make change happen’ – is central to all that the girls do.

Significant developments since 2012 include the introduction of the means tested Bute House Bursary Scheme in 2012 – 2013, which has enabled Bute House to open its doors to girls who would otherwise not have been able to benefit from all that Bute House has to offer.  Alongside this, the School passionately understands its responsibility to participate in the community and to teach the girls that, along with their privilege, they have a responsibility to use this for good.  Our Explore Programme is very exciting and dedicated to working in partnership with many local schools.

In addition, the introduction of our Learning Powers has led to the explicit teaching of skills such as resilience, perseverance, collaboration and creativity; in a world where it is hard to predict what the nature of employment will be in twenty years’ time, we believe that Bute House girls will have developed these core skills to carry with them into the future.

A building programme which took place in 2019 was partly generously funded by parents; plaques of those parents who made significant donations can be found next to the pods in the Library.  The girls were also directly involved with the fund-raising and Mrs Lowe even braved going down the slide in the Olympic Park to raise funds for the project!  The building project created a new Library, Computing Room, Music Room, Studio Theatre, Art and DT Studio, Science Lab and Food Technology Room.  These wonderful new facilities added to the already excellent facilities at Bute House.

In July 2021, Mrs Lowe left  and Mrs Sian Bradshaw has taken over as Head of Bute House. 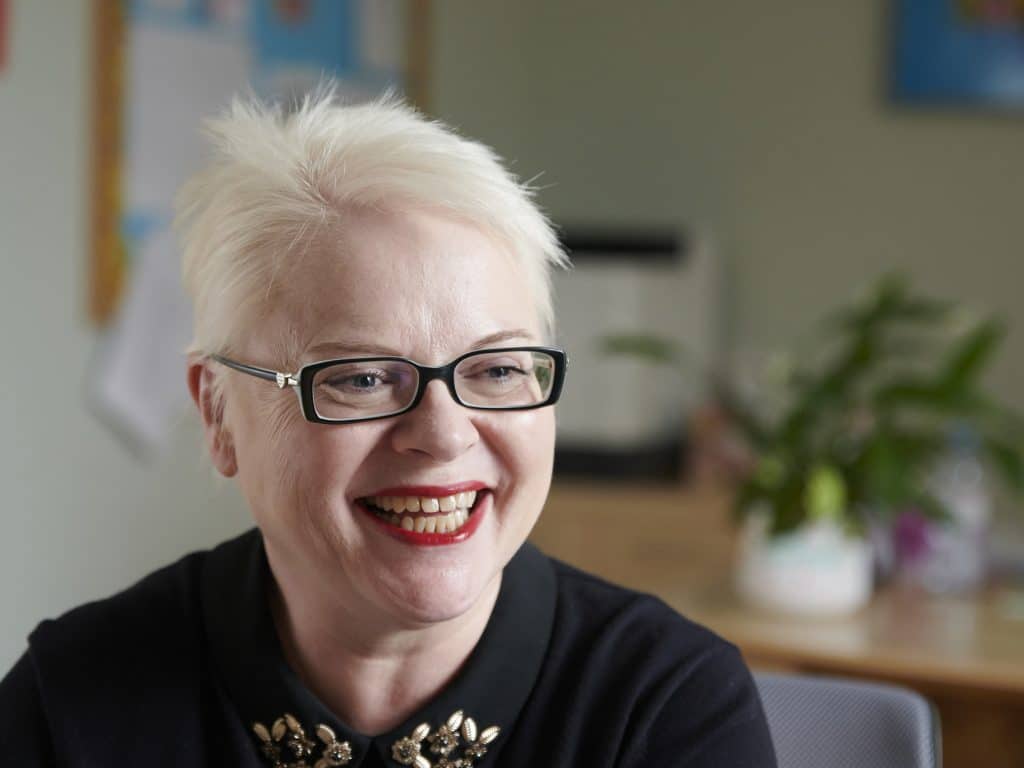 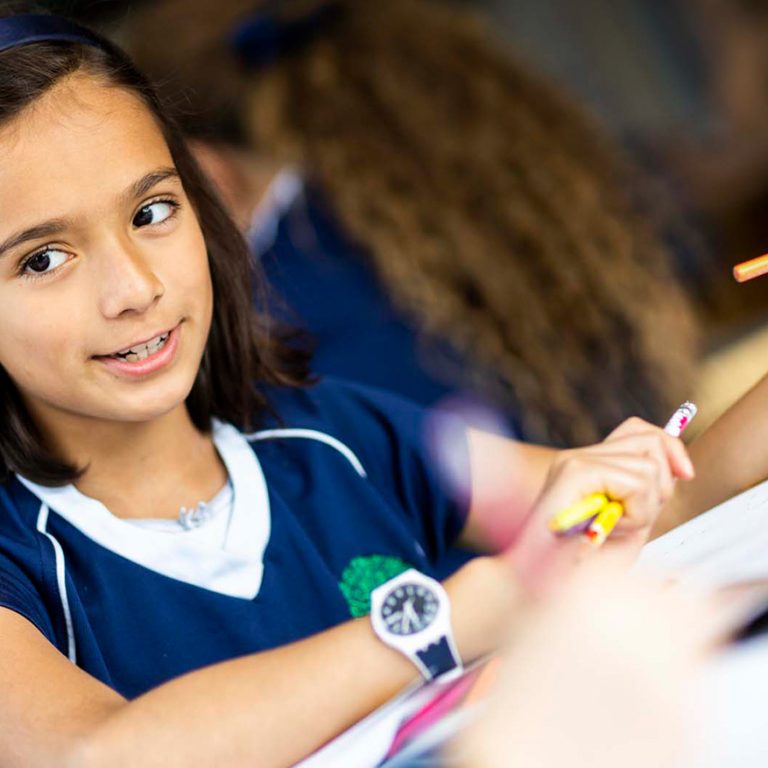